Organ donation and Transplantation in India 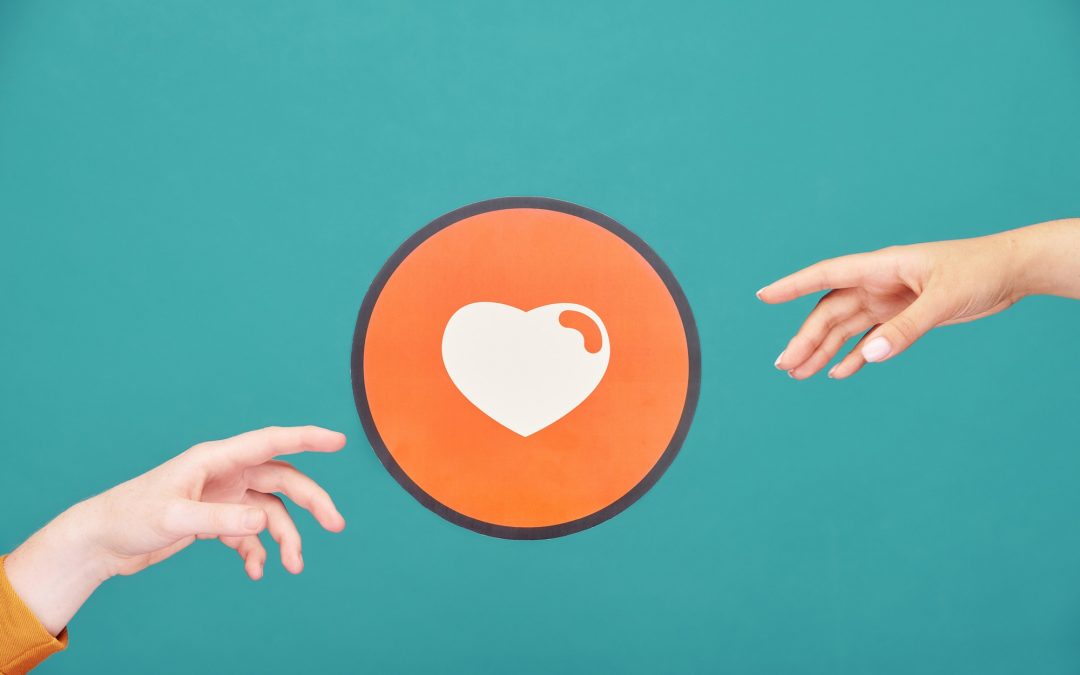 In 2019 India became the second highest in Organ transplantation in world , after USA. Indian
doctors performed around 8000 Kidney transplant , 2000 Liver transplant , 240 Heart Transplant and
120 Lung transplant . This is a matter of pride for all of us . But when you dive deep in to the data’s
and analyze , one shocking conclusion comes out and that is 90-95% of transplant are living related
donation of organs and only 5-10% transplant are Deceased ( Brain Dead) related organ donation . If
you compare it with the developed western countries the ratio is 80% are Brain death related
transplant and only 20% transplants’ are by living donors. This raises very pertinent question or point
that why should Mother , sister , brother , father part with their precious organs and live a
compromised life , to give a lease of life to their near and dear ones . And not all are lucky to have
their relatives donating an organ for their life and in that pursuit lakhs of patients die annually in
India . It is said that almost 12-16 lakh patients die each year suffering from Renal failure, liver failure
and Heart failure in India . Answer to this mammoth problem is just increasing our organ donation
rate from dismal 0.34 pmp (per million population) to 20 pmp . Inspite of that we will still be far
below the average rate of organ donation rate in western developed countries but will sort out the
huge shortage of organs for the needy patients .

First Heart Transplant surgery was performed on 3 rd December 1967 , more that half a century
before . First Heart Transplant in India was performed by Dr P K Sen in 1968 where patient died
within hours. USA is performing almost 3000-4000 Heart Transplants annually since 1990s and in
India we have recently completed a total of 1000 Heart Transplants in 2020. Reason behind this
huge gap was the absolute lack of awareness of organ donation in India. This lack of awareness and
lack of commitment was both from people and the government of India. There were never any
positive and concrete efforts made by the government of India and even the medical fraternity, for
encouraging the organ donation rate and ultimately the organ transplantation program across India .
Transparency in the system and Commitment by the stake holders is the key ingredient for the
success of this Organ donation and Transplantation program in India. It is not that we did not have
skilled doctors , (infact we have one of the best brains in this field) , and infrastructure ( probably we
have world class infrastructure in many hospitals ) for performing this complex and resource driven
transplant surgeries in India . What is required is a fundamentally very strong policies, guidelines
and protocols , made and established by the stake holders , for organ donation drive , organ
procurement and organ distribution by the central government which should be mandated to all
states. We cannot have different policies and systems in one single country . We already have very
well geared up systems of UNOS in USA, or TRANSTAN In Tamil Nadu , Jeevandan in Andhra
Pradesh , ZTCC in Maharasthra and others in southern India . Learning from the experience ,
successes and pitfalls of all this systems and integrating all this systems we can come out with a
single national policy for Organ donation and transplantation in India.